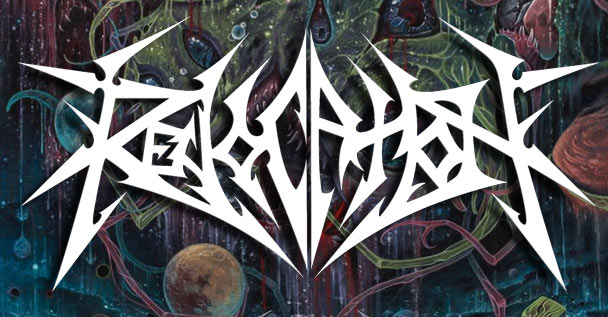 Great news from camp Revocation! The band just announced the details for their all new album by the name of “The Outer Ones“. It will be released on September 28th through the one and only Metal Blade Records. Pre-orders are now available to those who CLICK HERE.

In support of this, they’ve released the album art and tracklisting. However, on a much more exciting note, they’ve also released an all new single and music video by the name of “Of Unworldly Origin”! Check it out below.

Frontman and guitarist Dave Davidson had the following to say of this:

“I knew that I wanted to go in a darker direction, and this is our most death metal album to date. Sometimes when death metal bands go down the prog route they lose some of that edge, but we wanted to keep the aggression at the forefront of what we do while still pushing our boundaries.”

“The songs came together pretty naturally, however, this album has the most revisions to riffs and song structures that we’ve ever had. I had a lot of material written, and had a good amount of time to work on it between tours, so I used that time to really dissect every part of each song. I might be feeling one riff one day and then the next day have some sort of revelation and would go in a totally different direction. All of those revisions definitely benefitted the final product.” 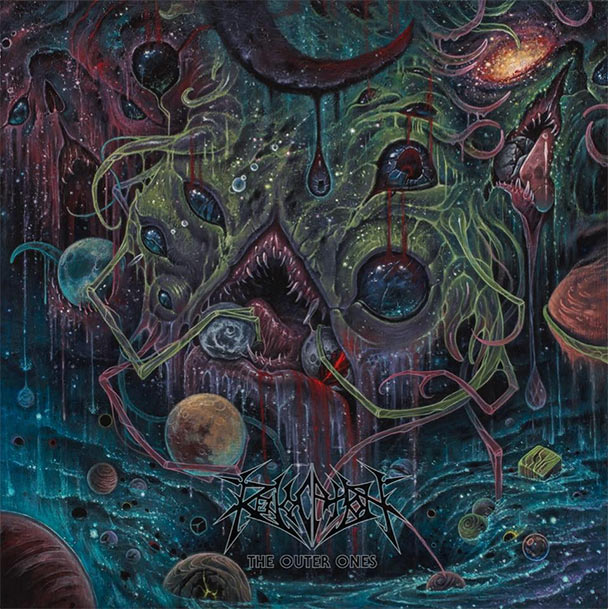