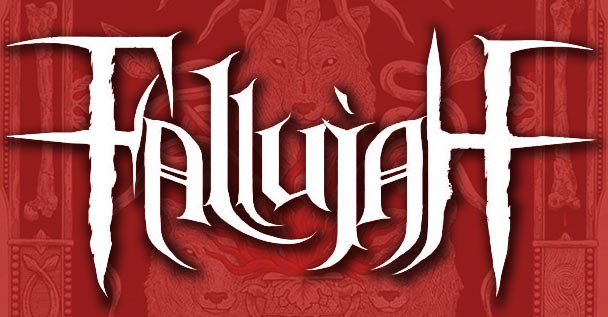 Over on social networks, Fallujah posted up a new teaser video titled “IV. The Hour Approaches”. It’s comprised of studio footage from the recent recording sessions and some new, atmospheric music which may or may not be included on the new LP.

This album will ultimately be the follow up to 2016’s critically acclaimed “Dreamless”. It will also be the band’s first effort without vocalist and frontman Alex Hofman. You can learn more about his departure by CLICKING HERE. It’s still unclear who the new vocalist is despite his brief appearance in the new teaser video.

Stay tuned for much more where this came from! 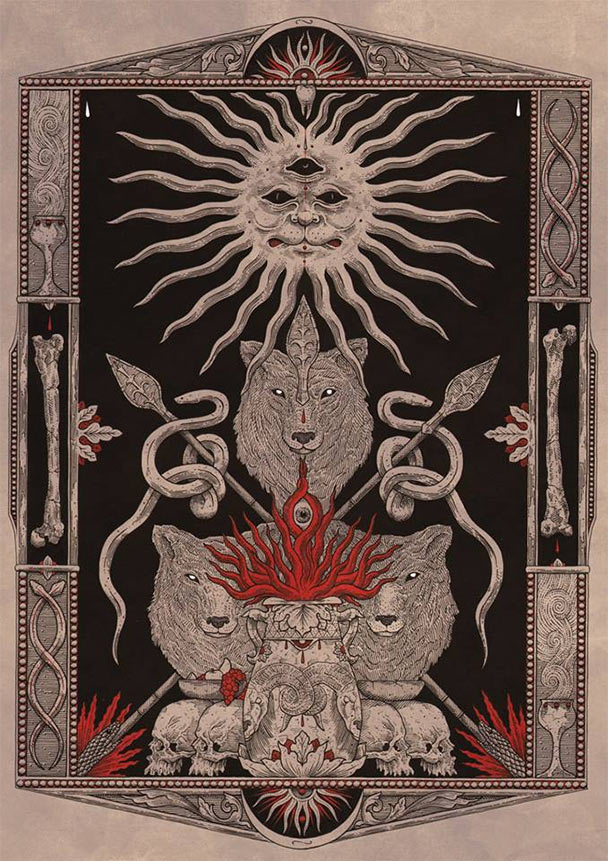