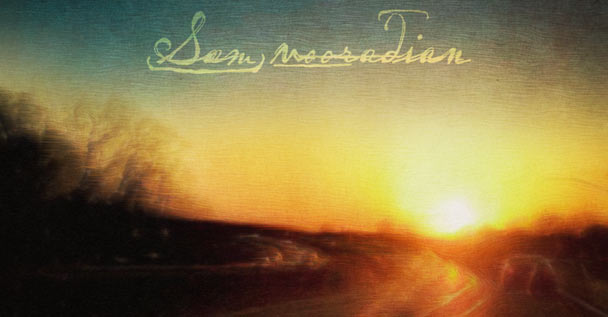 Hailing from the northern cold of Michigan, Sam Mooradian is a name to keep tabs on. The man has proven his abilities over and over again by doing full covers for some of the more difficult records on the metal map. He’s tackled everything from Necrophagist to Meshuggah to Animals As Leders and well beyond!

After making such an impressive introduction with his skill, it turns out Sam tackles original compositions as well! In fact, he’s been releasing a series of singles this year which would indicate that he’s building towards something more complete… It would appear that his 10,000 hours of training have come to completion…

That being said, let it be known that Sam Mooradian is releasing a brand new EP called “Depression For Breakfast” this month! It will see the light of day (and a less than healthy breakfast) on October 19th to be exact! Pre-orders are currently available to those who CLICK HERE. On the release date itself, the EP will also be made available on all major music platforms (Spotify, iTunes/Apple Music, Pandora, Amazon, etc).

Stylistically, the EP will come down to a collision of both very heavy and lighter music through an instrumental medium. The ying and yang of this record will function in harmony to bring the listener’s ear on a dynamic and intriguing journey filled with twists and turns. Expect some less than conventional songwriting placed between odd timed grooves and wonky leads. In other words, it’s safe to anticipate some good metallic music placed somewhere outside of the box (exactly where it should be!).

In support of this latest conquest, Sam has just released a brand new single by the name of “Kaleidonoscope”. Allow your ears to experience a darkened swirl of shapes and colors as the instrumental lays out a narrative for wandering minds. Press the play button below and enjoy the descent into this debut!

The artist himself describes the track as a “dark, melodically crunchy dive into a melting psyche, full of slap guitars and disorienting leads – not to mention a Wilhelm Scream.”

If you’d like to follow along with more of Sam’s work (trust me, there’s a lot of it!), you may do so by heading over to his YouTube channel. 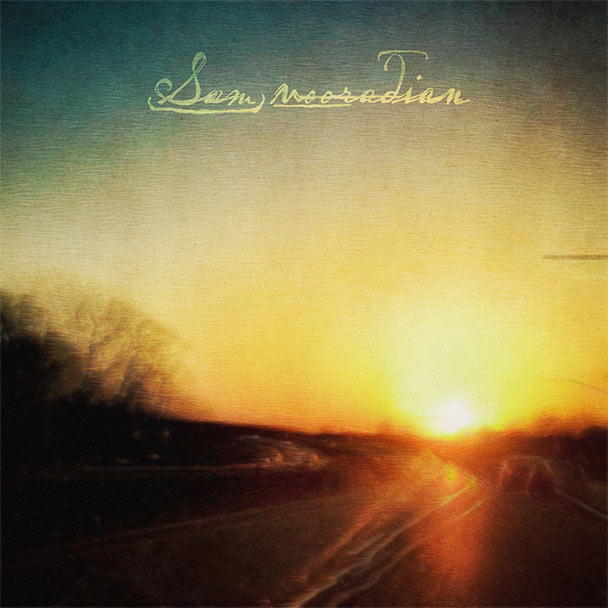