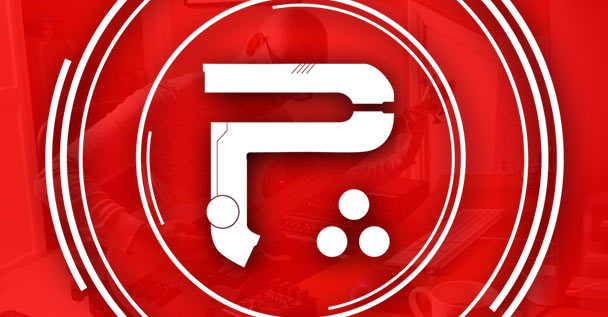 11/27/18 UPDATE – Yet another update has surfaced. This time around, it shows Nolly tracking bass as a studio member of the band. Feast your eyes and ears just below.

Jake, Misha and Mark meet in Dallas to record the final guitar tracks for the upcoming album, due out in 2019 on 3DOT Recordings.