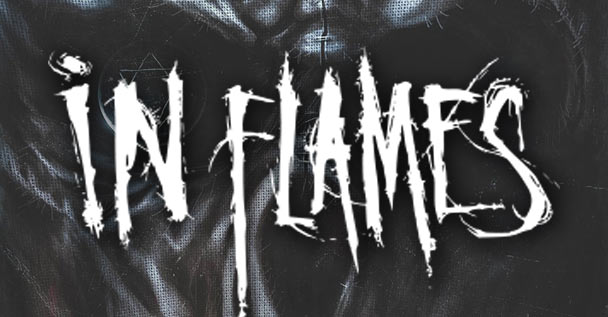 After much building up, the new In Flames single “I Am Above” has arrived! Furthermore, a lyric video for another single “(This is Our) House” has surfaced as well. Both can be enjoyed down below.

This was done in support of the band’s new album “The Mask” which is set for release on March 1st through Eleven Seven Music. This was done, once again, with producer Howard Benson.

Anders Fridén had the following to say of this, “This album is really a special one to us. Since our last record, Battles, we’ve established our own annual festival in Sweden and have been touring non-stop worldwide, creating an even stronger bond with our fans. You could say it was a big part of our inspiration for this album. It’s been such a long journey that just keeps going and growing; We feel extremely thankful for that, and for the support that makes it possible. We dedicate our 13th album, I, The Mask to our fans who allow us to keep making music and playing it every night. In Jesterheads we trust.”