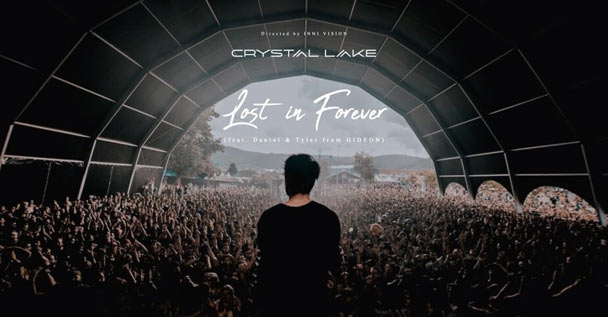 Crystal Lake have been making huge moves out of Japan in recent history. It’s all been a build up to this moment as they stand on the brink of internationally releasing their new album “Helix” on February 15th.

In support of this, they just launched a new music video / single by the name of “Lost In Forever”. It’s primarily some awesome live footage and also features guest spots from Gideon’s Daniel McWhorter and Tyler Riley.

You can enjoy this along with more recent music from the band right here (“AEON” is highly recommended):