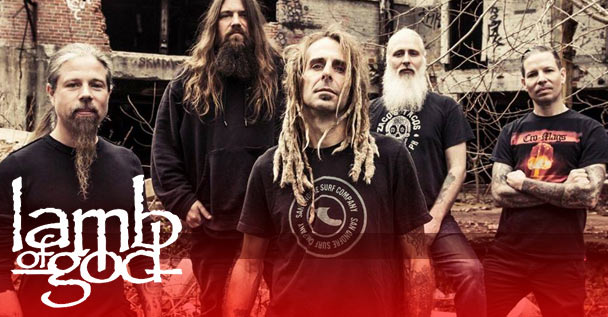 While speaking with Metal Injection a bit back, Lamb of God drummer Chris Adler heavily suggested that there will a new Lamb of God album by the end of 2019. This is only further pushed by guitarist Mark Morton stating that the band plands to hit the studio very soon.

To be specific, here’s a bit of what Adler had to say in regards to a potential release schedule:

“Well there is a break in the schedule of the tour with Slayer, that allows us a break in the early part of the year to, kind of, get things in shape. But then we’re back out there with them for their final shows across Europe in 2019. So, it’s certainly possible that we’re able to fine tune everything prior to that, but I think it’s probably more likely that it’s going to get recorded in the fall of ’19, and hopefully out for Christmas presents for all your kids.”

In other related news, Lamb of God guitarist Mark Morton will soon be releasing his first solo album featuring a wide range of guest vocalists from Lamb of God itself, Arch Enemy, Testament, and surprisingly a posthumous contribution from Linkin Park singer Chester Bennington. CLICK HERE to learn more about that!