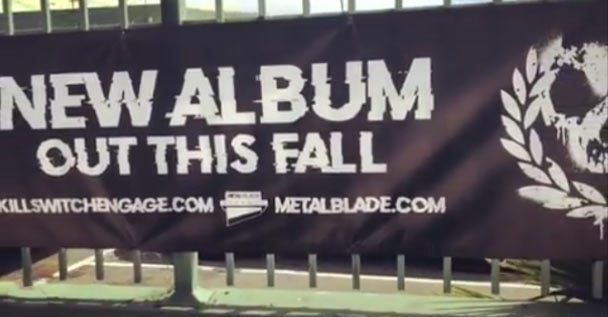 It has been officially announced that an all new Killswitch Engage album will hit the world in Fall 2019 through Metal Blade Records. They finished recording the effort late last year .

The following flyers were placed outside of the band’s recent show at the Hollywood Palladium in California.

Stay tuned for much more… You can also CLICK HERE to learn more about recent moves from the band!