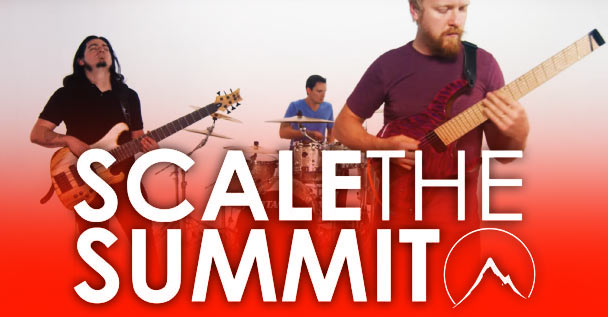 It would appear that Scale The Summit are well underway in the recording process of their new album. This will ultimately be the 7th full-length in the bands discography.

It’s been confirmed that drummer Charlie Engen has wrapped recording drums with the one and only Anup Sastry. Much more to come on the LP’s recording process.

While there’s no solid release date at this time, it’s probably safe to assume we’ll have a new Scale The Summit album before the close of 2019 given the current time frame.

Stay tuned for much more!