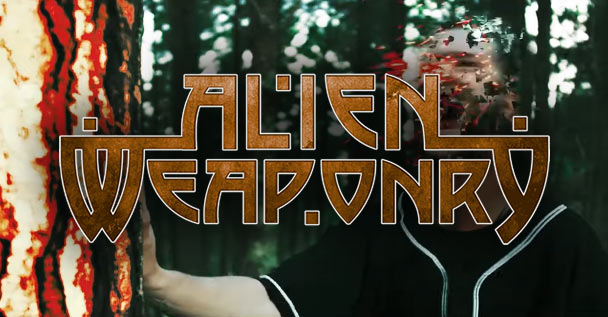 The young, New Zealand-based heavy hitters of Alien Weaponry have launched a new single! It goes by the name of Blinded and comes complete with a new music video which can be viewed down below. Enjoy!

The band’s Lewis de Jong had the following to say of this, “The song has very personal meaning for me, but we wanted the video to leave things more open, so people can interpret it their own way. Piotr and Dwayne have really captured the notion of altered realities that we were going for, and we hope people will find their own messages in the images and the music.”