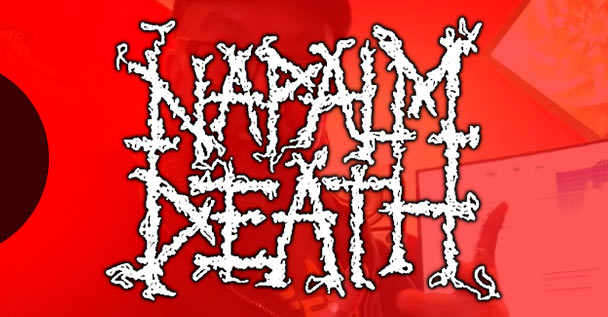 The follow up to Napalm Death’s 2015 album “Apex Predator” has now wrapped up recording. It’s currently being mixed in conjunction with engineer Russ Russell (At The Gates, Dimmu Borgir) at Parlour Recording Studios in Kettering, United Kingdom.

All of this being said, it’s likely safe to expect a 2020 release through the good people at Century Media Records. Stay tuned on that front…

This was announced through the following post on social networks: