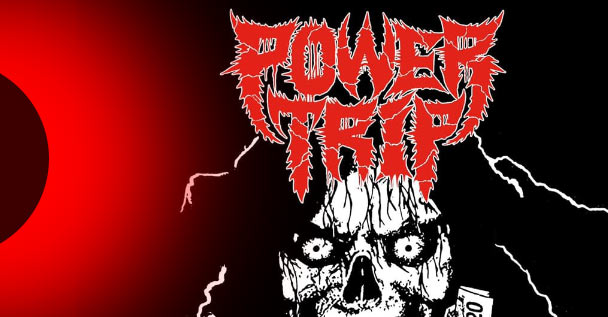 It’s been confirmed that a new Power Trip album is “fully in the works.” This was confirmed through the following tweet from the band:

For those asking… new album is fully in the works. Stay tuned for news on that – in the meantime, stream "Hornet's Nest" on Spotify/Apple Music/etc https://t.co/sKYCG4e8p6

On top of this, the band officially released their “Hornet’s Nest” single after it was previously put out as an Adult Swim single.