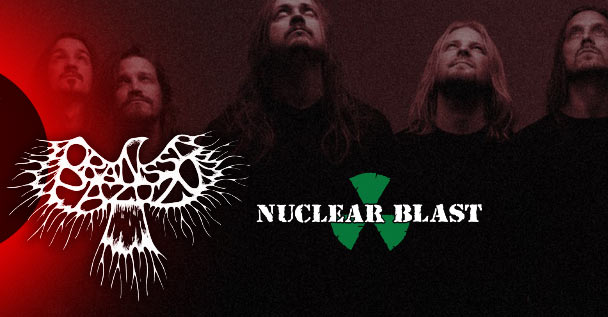 Black Metal experimentalists Oranssi Pazuzu have just signed on with Nuclear Blast Records. You know what that means… An all new Oranssi Pazuzu record is expected to land in early 2020. The last steps of the album process are occuring right now.

“We are psyched to announce that we have signed a recording deal with Nuclear Blast Records, who will be handling the worldwide release of the new album in 2020! Special thanks to Jens Prueter (Head of A&R, Nuclear Blast Europe) for understanding and respecting the band’s identity.”