THE FACELESS – two new releases on the way 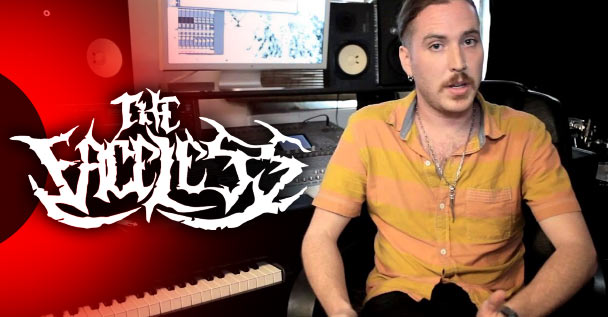 Michael Keene, guitarist and frontman for The Faceless, just made an announcement via Twitter. Beyond some life updates, he’s made it known that there are two new records from The Faceless on the way.

More specifically, here’s what he had to say:

Hello Twitter. Long time no see. Just an update. I just bought an amazing house and recording studio, I’m engaged to be married and a TWO Faceless releases are currently being worked on! Can’t wait to show you what I’ve been working on!

Stay tuned for more on this!