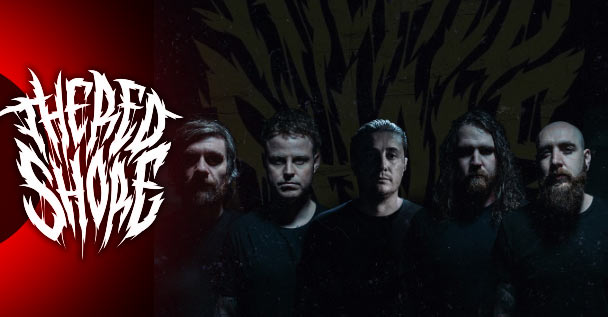 It’s official! The Red Shore have announced their first show in 10 years. This will occur at Sydny, Australia’s Metro Theatre for Invasion Fest 2020.

The band played from 2004 to 2010, making quite the impact on the metal underground in that time.

Unfortunately, their vocalist Damien “Damo” Morris and crew member Andy Milner died in a vehicular accident while the band toured with All Shall Perish in 2007. As such, the band had the following to say of the upcoming show:

“This will be an opportunity to honour Damo and Andy, who lost their lives giving everything for this band. They forever remain a part of The Red Shore and we will have their memory with us whilst we perform. We would love to see some old friends as well as make some new ones.”