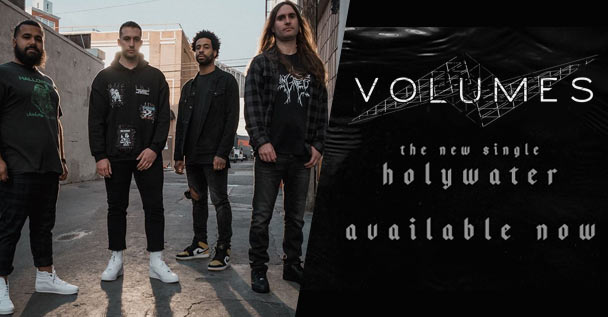 To show this, the band just launched an all new single by the name of “holywater” which you can enjoy right here, right now. It’s also available across all major streaming platforms and digital stores – you can find all the relevant links by CLICKING HERE.

This line-up change comes shortly after the departure of the other founding members guitarist / producer Diego Farias and vocalist Gus Farias.

Michael will perform his duties alongside the one and only Mike Terry up front on vocals along with the remaining instrumentalists – drummer Nick Ursich and bassist Raad Soudani. Keep your eyes open for who may end up filling the vacant guitar spot…

As a throwback, here’s a performance with most of the original line-up: