A brand new Periphery track has arrived! Following a countdown that’s been running several days and an onslaught of micro teasers, we are finally getting our first full taste of what “Periphery III – Select Difficulty” has to offer. The new track “The Price Is Wrong” is being streamed through SiriusXM Radio via SiriusXM Liquid Metal. The track should also surface online anytime now – we’ll update here as soon as it does. Prepare for what comes next!

The album is set to be released on July 22nd through Sumerian Records. It also bears saying that bassist / producer Adam “Nolly” Getgood will no longer be a touring member of the band – settling into a more permanent studio position. The live replacement has yet to be announced. And, speaking of tour, the band has announced the “Sonic Unrest Tour” for August and September. They’ll be joined by none other than SikTh, Chon, and Toothgrinder on this venture!

Update – The goods are online! A second track by the name of “Flatline” has also been released! 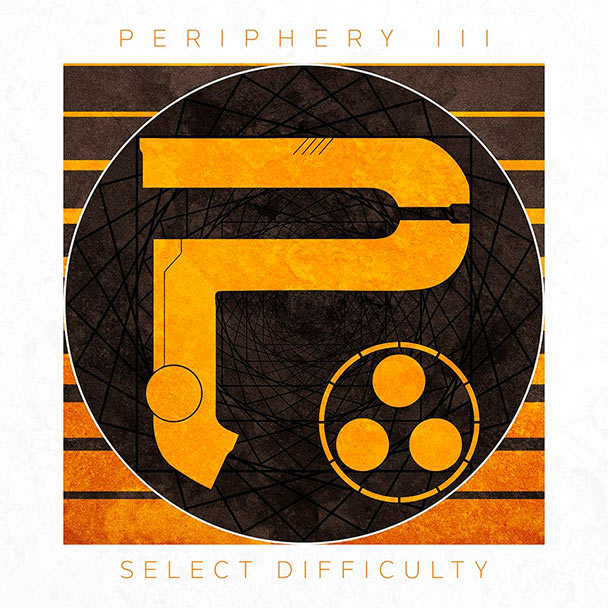