Inferi are clearing the way for the release of an all new, heavy hitting album. The LP will be titled “Revenant” with an April 20th release slated through The Artisan Era.

Through MetalSucks, the band also just debuted a new song by the title of “Behold The Bearer Of Light”. It features the vocal chops of no less than The Black Dahlia Murder’s Trevor Strnad! Enjoy!

Also, it’s worth noting that Inferi will soon be heading out on tour with Alterbeast, The Grindmother, The Kennedy Veil, and Aethere! You can check the dates for that by CLICKING HERE. 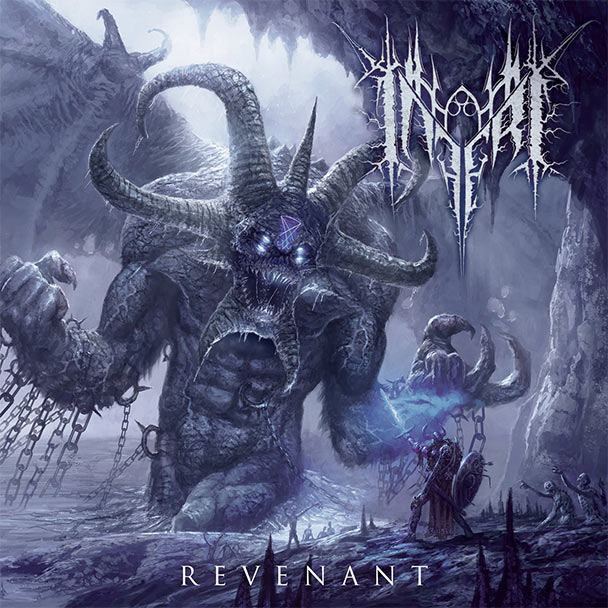