After The Burial on keeping Justin Lowe’s spirit alive 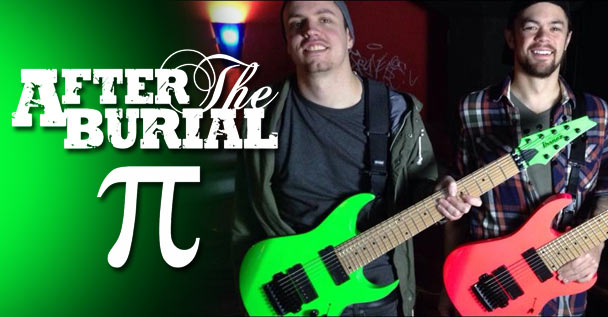 Metal Injection just did a pretty great interview with After The Burial guitarist Trent Hafdahl. Through this, Trent not only gives details on the current status of the bands new album but details how he’s been working to keep Justin Lowe’s spirit alive through After The Burial’s music.

In regards to Justin, he had the following to say:

“…On the new record, I went back in our archive to use anything of his to keep his spirit there. There’s a couple patterns of his that I reworked. As long as we are writing music, I’ll try to throw something that he wrote in there if it fits. Sometimes that means you gotta move a snare or change the key. It means a lot to me to keep him in what we’re doing.”

On the status of the new ATB album, he said the following:

“…It’s all done. Yeah, it’s all mixed and mastered and ready to go. We wanted to do this tour first before we went forward with it, but the whole brand new album is done. And it’ll be out next year. We’re shooting for the spring time between February and April. The release date will be established by the end of the year definitely.”

Once again, you can learn much more by heading over to Metal Injection and reading the full interview

You can also learn more about the new album by CLICKING HERE for another recent interview.