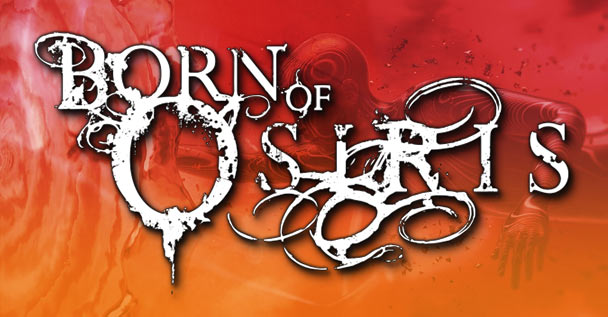 It would appear that Born of Osiris have completed their new album! It will go by the name of “The Simulation” with a release on January 11th, 2019. Pre-orders (both digital and physical links) are currently available to those who CLICK HERE. The album art can be viewed at the bottom of this page.

It actually appears there will be two new albums in 2019 with “The Simulation” being the first. Guitarist Lee Mckinney confirmed this through the following tweets:

To bolster this, the band just released a second single by the name of “The Accursed”. This comes complete with a VR inspired music video which can be enjoyed along with the first album single “Silence The Echo” down below. Expect plenty more where this all came from!

In other news, the band will soon be touring with no less than Killswitch Engage, Crowbar, and Death Ray Vision. Dates for this venture can be found by CLICKING HERE.