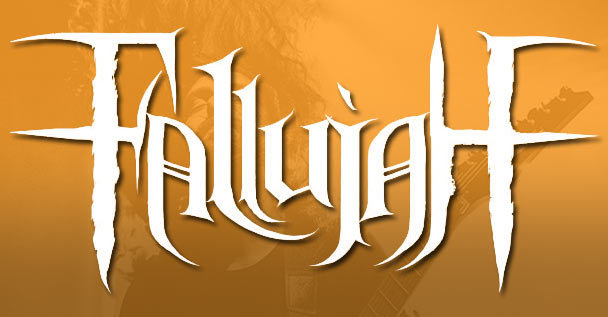 Unfortunately, it would appear that Fallujah guitarist Brian James has left the band. This was announced through an Instagram post unveiling that he had been planning to leave for about a year with the intention of opening up his own studio. You can see what he had to say of this below.

This isn’t the only change in the Fallujah line-up recently. Vocalist Alex Hofmann left the band back in 2017. CLICK HERE to learn more about that.

Fallujah is currently gearing up to release a new album by the name of “Undying Light” on March 15th through Nuclear Blast records. You can learn much more about that and give a listen to their new single “Ultraviolet” by CLICKING HERE.

“After careful thought, deliberation, and tons of patience, I am displeased to finally announce that I have decided to part ways with Fallujah. It may come as a surprise to most of you, but come March, it will have been an entire calendar year since this decision was made.

First of all, I apologize for keeping my friends and fans in the dark for so long. I’m sure that you can all understand the situation, especially with Alex leaving not long before me. While my departure isn’t easy to explain, it mostly had to do with some creative divergences that only grew as my exit neared as well as my desire to pursue other goals in life. Sometimes a fork in your path is presented. Which route is best traveled can become incredibly difficult to decide on in terms of your career and life as a whole. While this case was no exception, I believe that I inevitably made the best choice for myself and the band going forward.

Being part of Fallujah for the past 5 years or so has been a wonderful blessing. I’ve learned so many important lessons from my band mates, my peers throughout the industry, and the countless experiences in which I will gratefully carry into the rest of my life. I want to thank all the fans for the circle pits, the spirit fingers, the circle headbangs, and the generosity, hospitality, and support. I also want to thank my family and friends for putting up with me all that time as well as supporting me when times got rough. Fallujah is a group of good dudes who have love for the craft and just want to put out awesome music. They have a lot of sick new music coming out so get ready.

While it may be a new beginning for me, I will never stop playing guitar and writing music for the future. I’m also planning to open my studio for recording/tracking and mixing/mastering services in Santa Rosa later this year so if you’re in the area, be sure to keep a look out and hit me up.

Thank you all so much. It was a wild ride.”