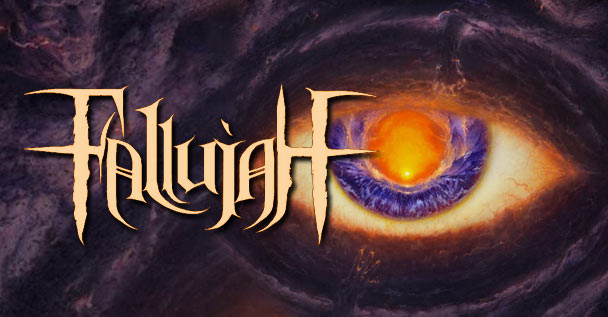 All kinds of great news and content just came from camp Fallujah! The band just announced that they will be releasing an all new album “Undying Light” through Nuclear Blast Records on March 15th, 2019. This comes strapped with crisp production from Mark Lewis (The Black Dahlia Murder, Cannibal Corpse, Whitechapel, etc) and absolutely beautiful artwork from Nick Keller (The Black Dahlia Murder, Disentomb). This album will also be Antonio Palermo’s debut as the band’s new vocalist.

In support of all this, Fallujah also just released a new single by the name of “Ultraviolet”! It comes strapped with a new music video. You can enjoy this in all of it’s glory down below!

If you’d like to pre-order the new album before it’s March 15th release, a number of options are available to you: 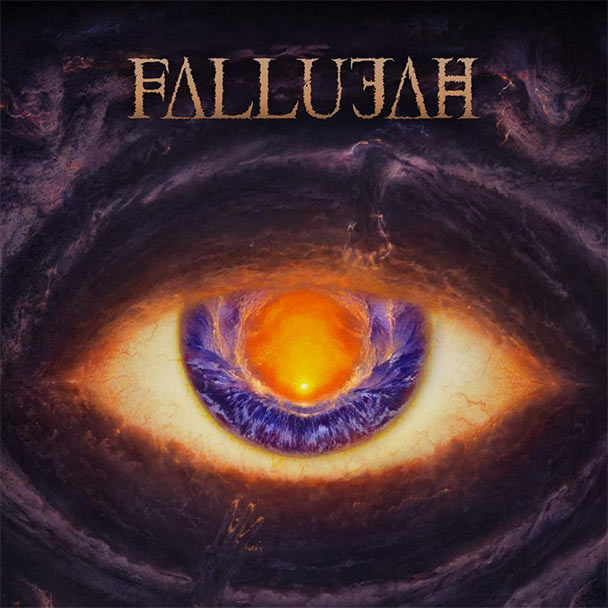