The Ghost Inside update on future live shows + more 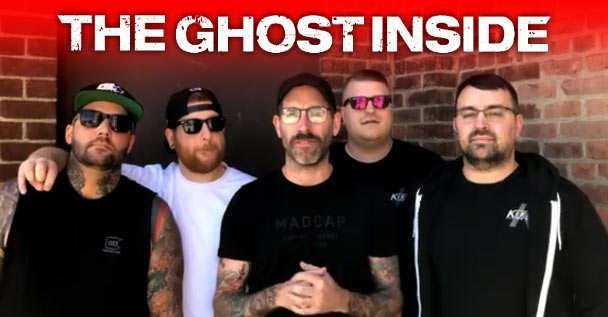 Last month, The Ghost Inside played a show in Los Angeles. It was their first in roughly 4 years following the horrific 2015 bus crash. The live event was an all around success and the band has offered a statement on where they currently stand in terms of live shows and (not) touring following it:

“A month and change has gone by since our show in LA. We’ve spent most of that time together working on music and discussing the next chapter of TGI. By no means are we ready physically or mentally to do any touring, but July 13 proved to us that we are much more than capable of overcoming all of the challenges that have been placed in our way, and we are ready to play a few more shows. As the plan for when and where those will be comes together, we will continue to put all our cards on the table. We like to think we are on every part of this journey together with you. Stay tuned as the first couple of announcements will come up quick! TGI now, TGI forever.”

In other news, it’s known that the band is currently working on new music! You can learn much more about that by CLICKING HERE.