I recently got in touch with this young band from Zagreb, Croatia. Formed back in 2009, Apex delivers modern groove metal with a strong technical effort and metalcore influence.

After some practice and small shows, they took part in a local contest in which they got to the final stages. After a few bigger gigs and some demo songs they’re now working on a debut release. In support of this you’ll find their new single, “Swing And A Miss”, available for a “name you price” download from Bandcamp. It’s some pretty cool stuff so go give it a listen and show these guys some love on their various pages! 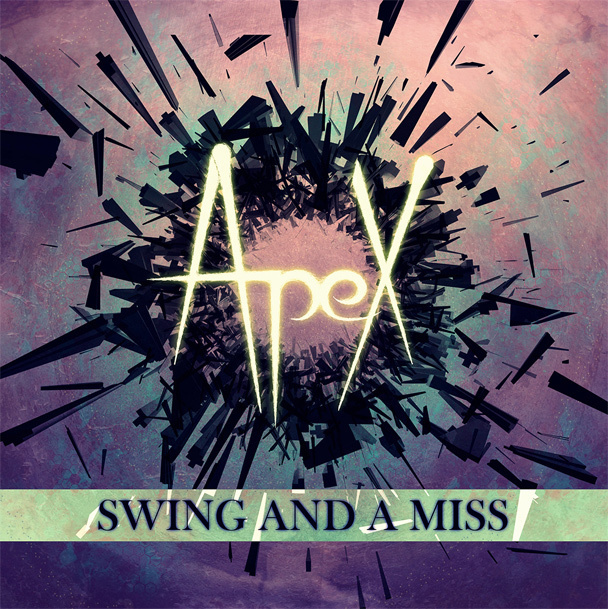