Exclusive – By The Precursors “Selenia The Sky” Guitar Playthrough

If you’re a fan of artists such as Plini, I Built The Sky, and Sithu Aye – this will be right up your alley. By The Precursors is a solo project bringing some hyper-creative progressive rock / metal to ears with his music. This is done with no shortage of shred and instrumental skill, brought across in just about every facet of what he does.

And we’ve teamed up with sire Danny Ray Holmes to bring you something truly awesome today. He has constructed a sweet play through video for his track “Selenia The Sky” which you can check out right here, right now! And it’s highly recommended you do exactly that!

We had previously featured his late 2014 album “Stella Aurora” and he’s already back with another one! Mark my words when I say this guy works hard. The new album is known as “Viola Mirra” and it features 10 tracks of musical goodness clocking in well over a half hour of solid music.

Better yet, By The Precursors has all of his music available for a “name your price” download over on Bandcamp! Go show some love and support. It’s well deserved. 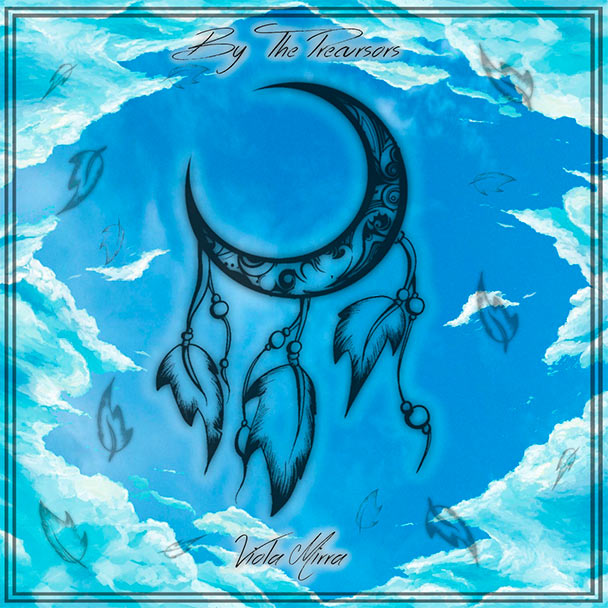