Megadeth “The Threat Is Real” Single

Megadeth have struck again. A brand new track called “The Threat Is Real” was just released on a world of unsuspecting ears. You can listen to the goods by CLICKING HERE. It serves as another great single from the upcoming LP.

The album will be known as “Dystopia” and will be the band’s first featuring new members Chris Adler (Lamb of God) on drums and Kiko Loureiro (Angra) handling guitar duties. The LP was recorded earlier on in 2015 and will now see a January 16th release next year through Universal Music Enterprises.

The consensus seems to be this is a step forward from the previous Megadeth record “Super Collider”. And that’s a worthy conclusion. Have a listen for yourself and check out the other single “Fatal Illusion” while you’re at it. 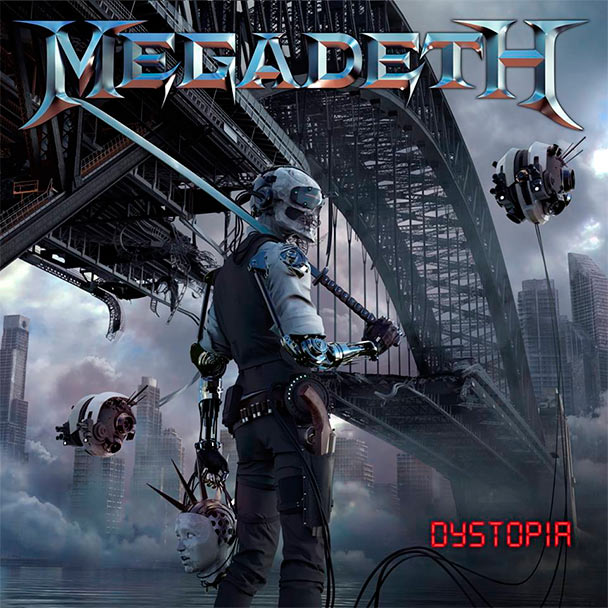