Trivium are currently preparing an all new album by the name of “The Sin And The Sentence”. This is due out on store shelves this Friday, October 20th.

In support of the upcoming LP, the band have released an all new single titled “Betrayer”. You can listen to it right here along with other recent singles (music videos) from the band: 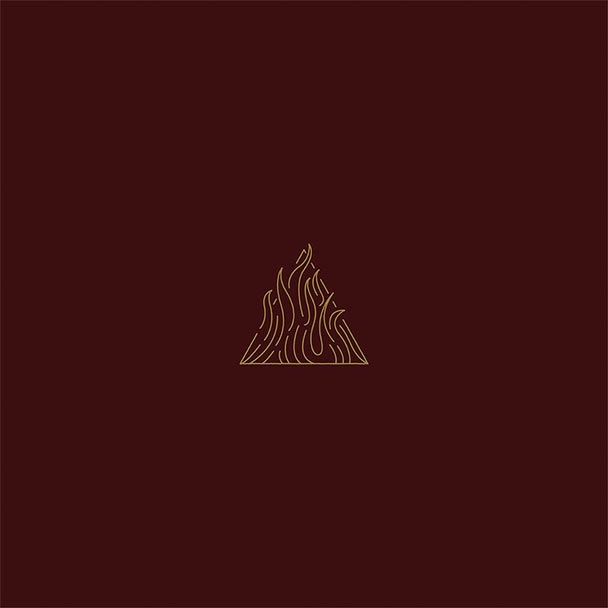