Coming from Australia, The Schoenberg Automaton are a band that really pushes themselves on the time signature front, creating an interesting brand of mechanical, experimental, eclectic, heavy music. This is definitely recommended to any tech heads out there. Listen to all three tracks off their self-titled debut EP below, including a music video for “Where are We, In a Cube?”. And if you like it, download the entire thing on Bandcamp for free!

Rumor has it, the band also has new music on the way. A second release, “Vela”, will be dropped my Myriad Records hopefully sooner than later. We have the artwork and trailer for that below the other goods. We’ll keep you up to date when The Schoenberg Automaton announces more on that release. But in the mean time…. blast those mechanical jams! 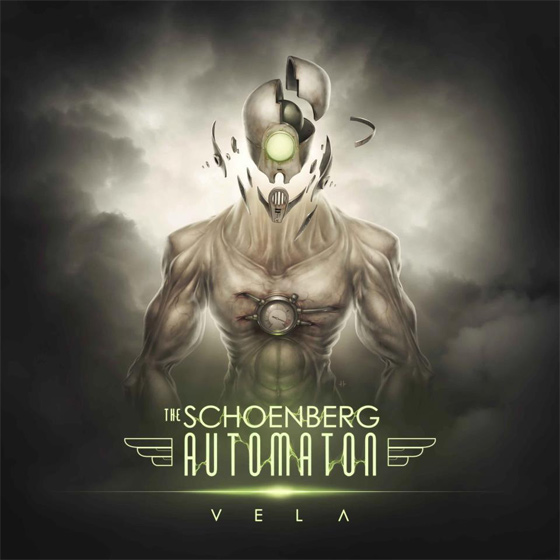