And here we go with another amazing French band! Based in Lille, the guys from Recreating Shape can deliver some of the heaviest progressive deathcore out there with a huge and groovy sound!

They released their first song “Unveil The Deciver” in April 2012 featuring some very heavy riffage and incredible breakdowns! That song is actually available for free download and you can grab it right here or simply give it a listen below.

The band is currently working on its debut EP “Identity” which will be released sometime soon in 2013. You can check out a pre-production teaser below and get an idea of the mighty stuff that’s coming even if the mix is kinda rough so far. Prepare yourself for this enormous release! \m/ 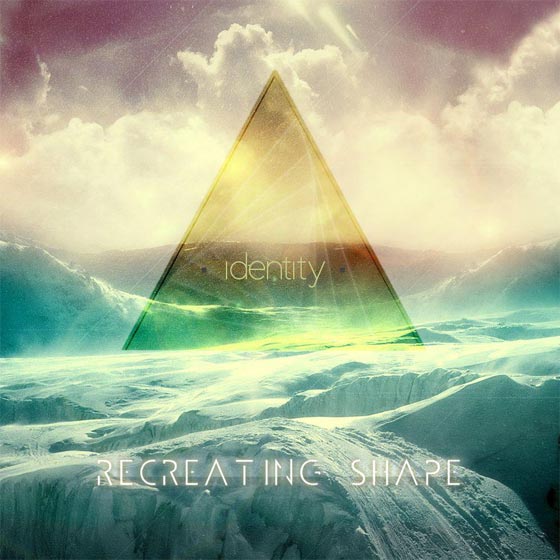