It is official people! On the chilling night of August the 24th the gates of hell opened up and bestowed a monumental opportunity for death heads everywhere to stake their claim on what is sure to be an entrancing album, “Incisions.” As of this very moment anyone and everyone has the chance to reward their ears and taint their souls with the security of knowing that this intensity driven album can soon be theirs.

Quit wasting your life away and head on over to cmdistro and be among the first to guarantee your copy of Oceano’s new full-length CD “Incisions” which is scheduled to release in the United States on October 1st and in Europe of October 14th.

The available pre-orders include: 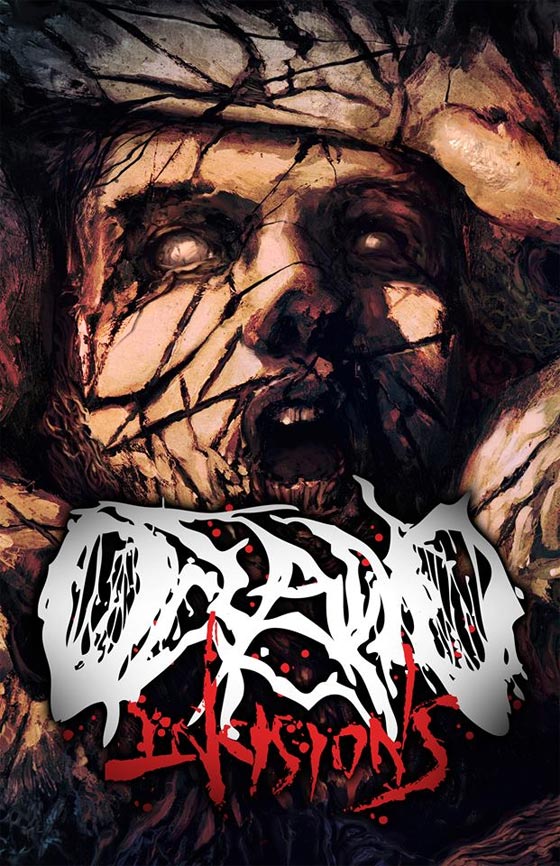