Earlier this month a new band emerged from France. Perspectives is their name… Initially, I had very low expectations (aside from the incredible artwork haha) but now I understand why the band is soooo damn awesome.

Turns out Max Michel is the guitarist. I know many of you probably don’t recognize the name… yet. Max is the only guitarist to play alongside the experimental French project The Algorithm. In other words, he’s a guitarist capable of playing the “impossible” like it’s nothing. MAJOR chops here. He’s accompanied by guitarist Pierre Danel in delivering some serious technical damage.

Our friends over at got-djent.com just posted up an exclusive guitar play through teaser with these stringsmen and it provides some very tasty shred. Check it out and show some love. 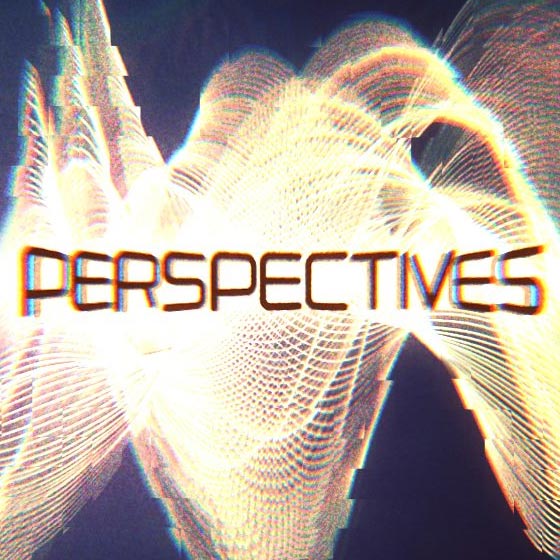