There’s a new band on the verge of blowing minds. Coming from the UK, Aeolist is a super technical Progressive Metal band that brings all the shred and off-time insanity one could possibly hope for. There’s even serious touches of taste and melodic thinking in there. Missing out on these guys might be a mistake.

Formed last year, they’ve already managed to make some light ripples throughout the metal underground with their brand of heavy music. They played UK Tech Fest this year, for example (as a shred worthy replacement for Neosis).

The band just dropped a teaser for their upcoming, self-titled EP. It’s sounding damn incredible to say the least. The main event will be released independently on November 14th. Keep your eyes and ears peeled.

If you want to go beyond the teaser with an early taste of what’s to come, here’s some great news for you… Aeolist is offering up their six-minute track “I” for a “name your price” download through their official Bandcamp page. Get it while you can! 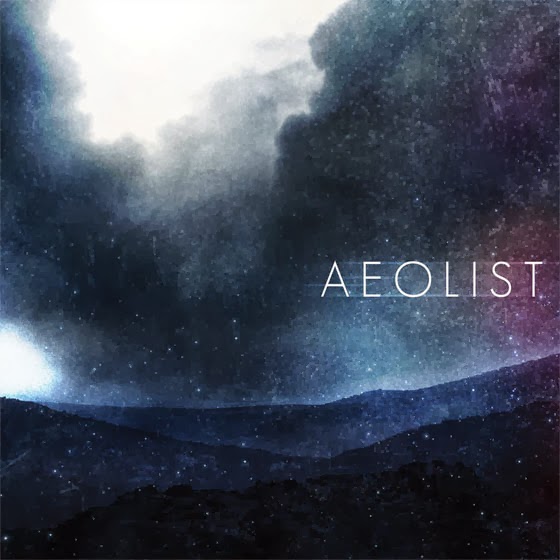