Every year, thousands of metalheads converge on France for one of the biggest metal festivals in existence. Hellfest is a force to be reckoned with and an unforgettable show to boot. It looks like this year’s event will be no exception.

Take a look see at the bands announced so far down below. If you like what you see, prepare yourselves for one helluva show (pun intended) June 20th – 22nd. The festival will take place in Clisson, France. If you’re able to go, you better go. 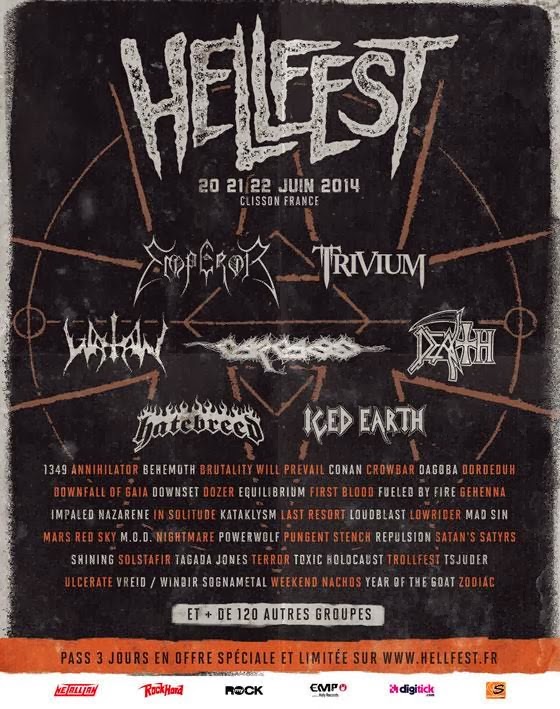