This has been the year for Deftones side projects. Singer Chino Moreno has been rising with the ashes of fallen bands to make some new music. First off he worked with the instrumental corps of Isis to create the incredible band Palms. Now he’s working with members from the defunct Far again to make more magic happen in Crosses (also known as †††). This isn’t groups first rodeo. It will actually be their third release. And it looks like they’re gearing up to score the hat trick.

The first song from their upcoming record was just released. It provides some experimental alternative music with electronic touches and pop sensibilities. Not to mention Chino’s brilliant, angular vocals. Give “The Epilogue” a listen along with the official teaser down below. If you enjoy, support the band and be on the look out for more.

Crosses just inked up a deal with the booming Sumerian Records
(seriously, they’ve had one helluva year). Should be interesting to see what the future brings… The new album drops November 26th. 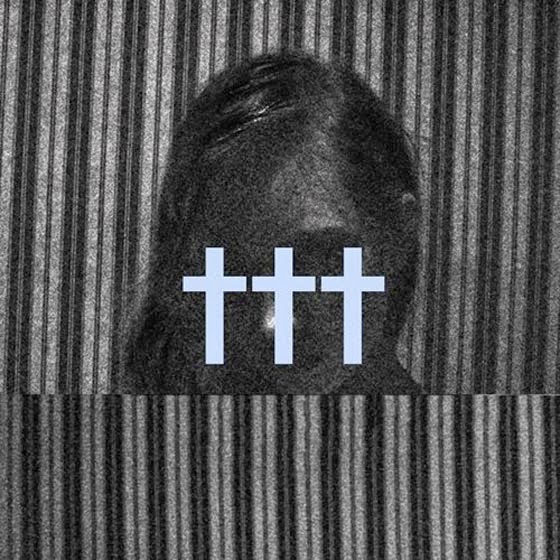