Our friends in Wings Denied just put out a brand new single from their upcoming, currently untitled full-length debut. Originally released through Beheading The Traitor a week ago, we’re doing a re-release in association with the band. “Generation Y” is a huge leap for the band on all fronts. Recorded and produced by Jamie King (aka the guy responsible for releases from Between The Buried And Me and Scale The Summit), this track mixes together several elements in a cohesive and effective manner. You may get shades of bands like Protest The Hero, TesseracT, and Periphery while listen. But most importantly you’ll experience a full on aural assault from Wings Denied.

Experience “Generation Y” along with other goods from Wings Denied down below! Rumor has it their new album will be incredible so definitely stay tuned for more.

By the way, “Generation Y” is up for a “name your price” download on Bandcamp! Grab it while you still can. 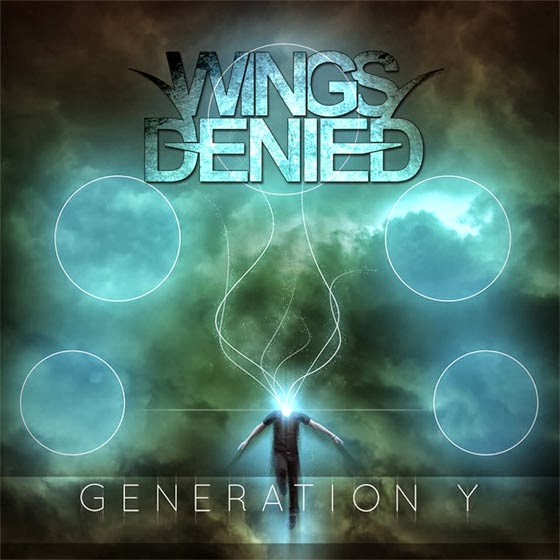