SEQUENCE OF DISCORD “REVERSE SIDE” SINGLE

Remember the project Sequence Of Discord? Formed simply as a duo in 2010 they’ve evolved to become one of the most interesting djent acts to emerge from Russia. And in October 2012 they released a stunning instrumental EP entitled “Namaste” which has been featured on our pages too.

Well, on Friday of last week they stepped to the next level by releasing a new version of their latest single “Reverse Side”…this time with vocals! Hell yeah! This new release marks the formation of a full band line-up. The new track is truly powerful and the vocals, of course, add a new flavour to Sequence Of Discord’s brand of music. Check out the single below and the awesome lyric video here! Give the band some feedback! 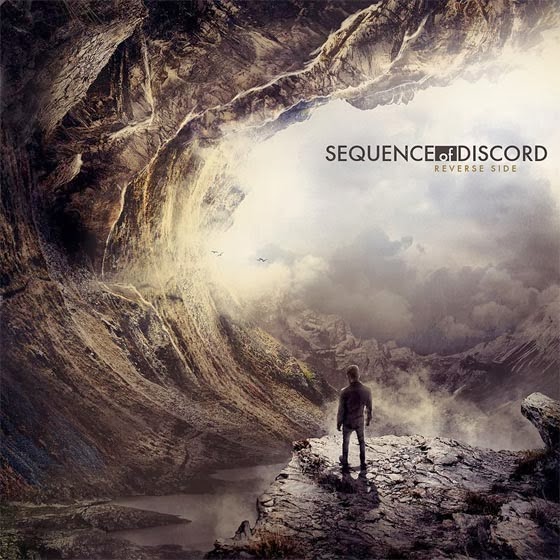