Hailing from Indiana, Terry O’Donnell is a solo artist with some surprises up his sleeve. He’s been writing solid Thrash tunes and occasionally bridging the gap between Thrash and Power metal. If that doesn’t sound awesome enough, you should give the actual music a listen. He literally just put out the 3rd version of his flagship song “O’donnica”. It’s recommended you listen to / download it along with his other work on SoundCloud!

Description and music below…

This is the alt. 3rd version of my song “O’donnica”(working title only). The solo is new and much improved on v3.0 alt. This version now contains a scratch bass track to better fill in the low end temporarily. I encourage anyone to DOWNLOAD & SHARE this song. If you’re a singer then come up with some lyrics, lay down a vocal track, and send your version to me, via message on Facebook. I’d really like to hear what you’ve got! 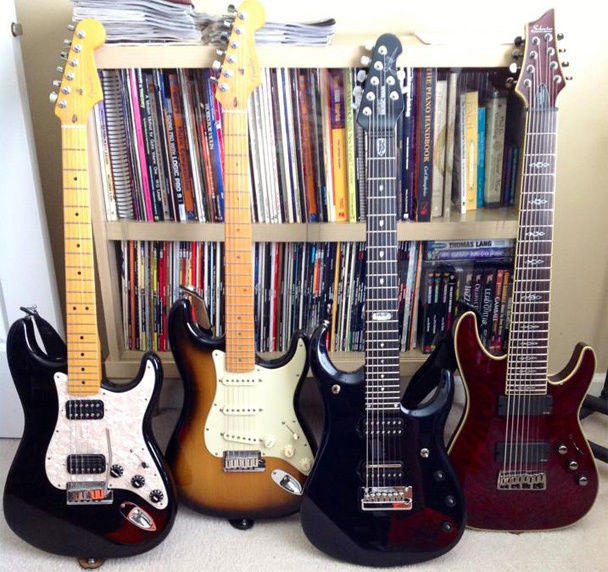