A couple of months before the announcement of their most recent signing Nexilva, Subliminal Groove Records announced the signing of another new band from Louisville, KY. The band is called Littledidweknow and I personally think we didn’t give this band their worthy attention.

These guys got signed on November 22nd 2013, but they’ve been creating some insane technical deathcore since 2008. Their music features heavy influences from genres such as brutal death metal, grind, and mathcore creating a twisted, noisy, and chaotic onslaught. The mathy riffs and ill sounds are pushed to their apex by some truly insane vocals filled with pig squeals, high screams, and deep growls. This is a heavy and original act, definitely worth a closer look.

Back in June 2013 they released an album called “Lucid Happenings” which can be streamed entirely on Bandcamp. You can also download their new single “Permagrim” for FREE! It was released in November as their first release under Subliminal Groove Records. Go give these guys a listen and support them by downloading their releases if you enjoy! 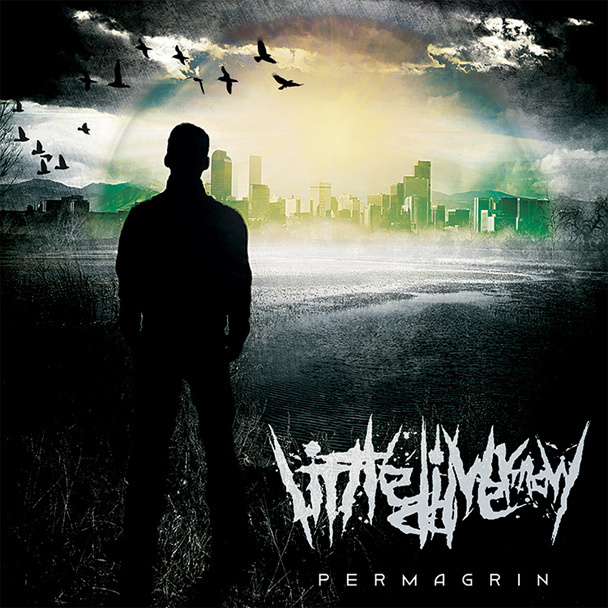