The Polish death metal legends Vader are currently working on a follow up to their highly acclaimed 2011 album, “Welcome To The Morbid Reich”. The new album will be titled “Tibi Et Igni" and is set to be released in spring 2014 via Nuclear Blast.

Vader's most recent comments are:

"2013 is over. This year was for us very active and successful indeed. We were touring twice in Europe, we visited Brazil and took part in many great festivals in summer season. We also came back to US with amazing tour after three years of silence. 2013 was a year crowning our last album Welcome To The Morbid Reich. It is time for NEW quality and challenges! NEW album – Tibi Et Igni – is in progress in fiery crucible of Hertz Studio. All track will be done till the end of January and whole thing by the February. Expect the album in stores about April/May 2014. To all expecting new forms, artistic experiments or other pathetic garbage we say: GO TO HELL!! We are devoted to metal and loyal to our fans. Vader was born in the heat of the stages and it was YOU, who always keep that Fire burning. This new album is our dedication for that power and loyalty !!! We'll hit the road yet in Spring , so You can check some flames form the new Vader's Hell. To all of you we wish ALL THE BEST IN THE UPCOMING NEW YEAR 2014!! See you in hell soon brothers and sisters." 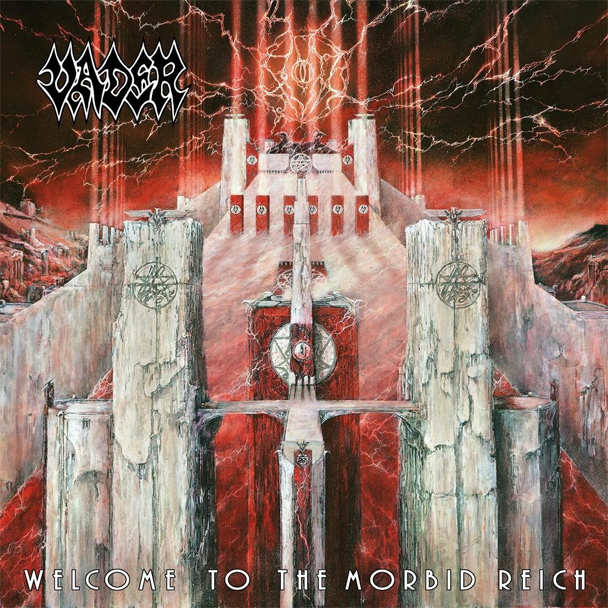