Emerging from Australia, Aeon of Horus has a new album set to hit this world on March 3, 2014! The band just released a teaser detailing the aural delights of several tracks off the new effort “Existence”. It’s sounding as awesome as ever. Press play below and you should see exactly what I mean.

You won’t want to miss the return of this Progressive Death Metal juggernaut. Mark your calendars. 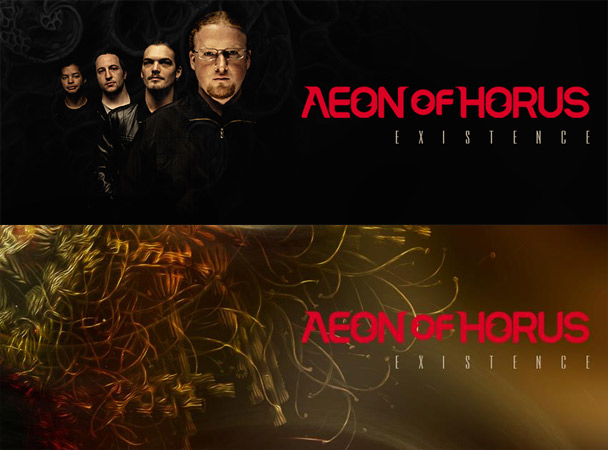