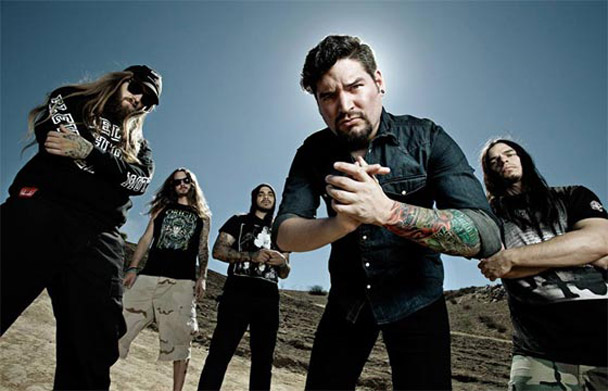 Many people around the world have been waiting for this moment. Eddie Hermida (ex-All Shall Perish) has officially performed his first show as the new vocalist for the legendary Deathcore act Suicide Silence, respectfully taking the place of the late Mitch Lucker. This occurred at Soundwave Festival down under in Australia, where a bunch of videos have been popping up from. You can take a look for yourself down below, where we’ve also included Eddie’s first recording with the band.