Does anyone remember the Time Crisis (Namco) arcade games? Ya know, the ones where you shot down armies with your motion sensitive plastic guns. Well that game has almost nothing to do with the band I’m about to talk about… except for the title and the chaos.

Time Crisis is a Hardcore, Punk, Crossover band hailing from down under. Brisbane to be more specific. And they’re obviously inspired by said video game above. They just released a four-song demo literally entitled, “Time Crisis Demo”. It brings high energy death and destruction through a violent aural assault. Click “play” below and you’ll see.

And just to make it better, the band released this demo for a “name your price” download on Bandcamp! Support Time Crisis if you enjoy. This is only the beginning… 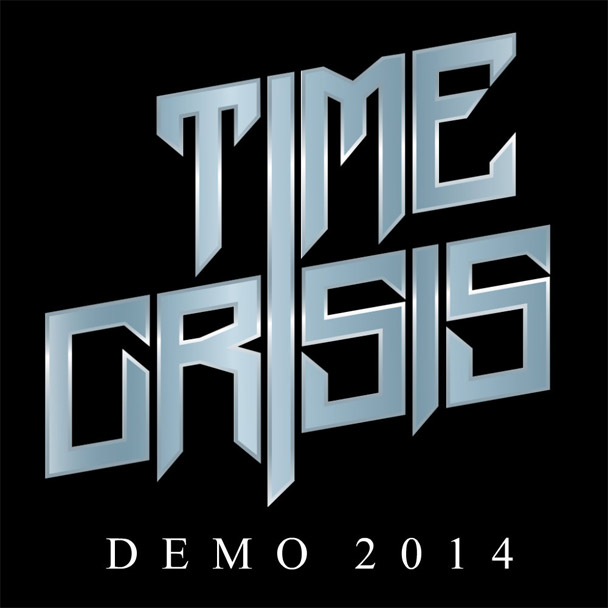