Formerly known as Men as Trees, Ohio based Post-Metal/Sludge outfit Locktender have released a 3-track split EP with Germany based Post Metal outfit Amber. For those not familiar with the sound, consider this to be something on the heavier side of bands like Deafheaven, and to some extent early Alcest with an Isis/Intronaut like compositional structuring. For those of you who are sold on how good Locktender is the band is on their European tour with The Reptillian and can be caught in action on the dates below.

On the other hand Amber is a Post Hardcore class act to relish, with Sludge influences, having released two full length albums “Lovesaken” and a self titled debut. Both the albums are available on Bandcamp for a name your price scheme.

For those interested, Locktender’s new album “Rodin”, and their entire body of work, has been made available by the band on their Mediafire account. If the thinking man’s Metal is your forte then look no further, you have some great music at your disposal! 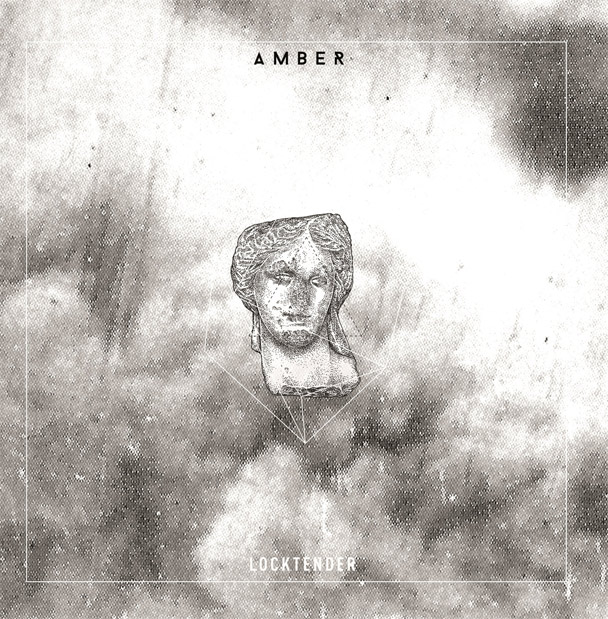