Metroid Metal is a collection of high-energy arrangements from the Metroid video game series. Originally, the brainchild of Grant Henry (aka Stemage) in 2003, MM has garnered attention from gaming as well as mainstream music press and has been featured on a list of podcasts, interviews, blogs, as well as Nintendo Power magazine.

While Metroid’s original music has always pulled at the heartstrings of gaming fans, the magic of Metroid Metal is in its arrangements and nuances. The music itself is substantial enough to generate and hold attention even outside of the gaming universe; any fans of progressive rock, space rock, metal, or instrumental guitar-driven music will find something substantial in the Metroid Metal canon.

The winter of 2008 brought Metroid Metal songs the opportunity for live performance, and Henry pulled together a group of musicians for Metroid Metal Live’s first show. After that success at MAGfest 2009, the decision was made to rerecord the best of the Metroid Metal songs with the live group for a full studio release by Silent Uproar Records. Metroid Metal is proud to announce the release of Varia Suite, MM’s first studio record.

The new album contains 14 tracks, totaling 50 minutes of uptime. In Henry’s words, “It’s a reinvention of a reinvention with a more human, solid, and commanding sound than any of the Metroid Metal material so far.”

To goal of Varia Suite is to create a soundscape that not only satisfies fans of the game-cover-band scene, but also appeals to fans of the multi-layered and progressive hard rock style that is Metroid Metal. 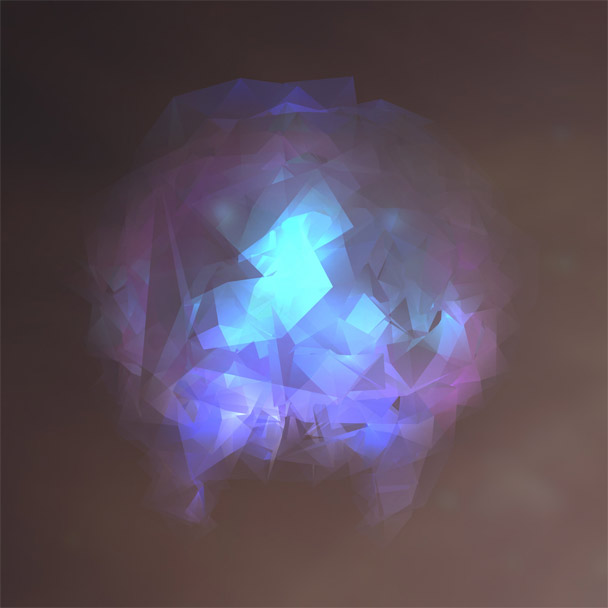