Given the crazy response the band received following their debut “Gnosis”, Monuments are back with one of the major contenders for album of the year. It’s name will be “The Amanuensis”. Need I say more?

Well, not really, but it’s important to remember that this will be their first album with their amazing new frontman Chris Barretto (Ever Forthright, ex-Periphery). And if that doesn’t get you stoked enough, I’ll just add that he’ll be playing saxophone on this album too.

The release date(s) will be June 23rd in the UK, Europe, Australia and New Zealand – July 8th in North America. This will be done through Century Media Records. The band has also revealed a beautiful artwork design by Fall McKenzie and Kris Davidson.  You can find the official tracklist of the album alongside the stunning artwork below.

The band told us more about the concept behind the album saying that:

“The Amanuensis, at least the title, was inspired by author David Mitchell’s novel, “Cloud Atlas”. The complex story lines are the perfect analog for Monuments. Musically, the group weave in and out of themes, motifs, and professor-like note calculations with graceful ease. But lyrically “The Amanuensis” comes from a very different place: the album is about the Samsara cycle, the cyclical existence of life that we are all bound to.”

The band also released the following statement along with the update on their Facebook page:

“Hello everyone, we’re delighted to announce our second album, titled ‘The Amanuensis’ will be released on June 23rd in UK/Europe/Aus/NZ and July 8th in North America via Century Media Records.

Thanks to everyone involved in the process of making this album, anyone who’s bought a shirt, whoever came to a show and also everyone hassling us like mad for the next release, you drive us, thank you.

All the information on the album can be read below, a new track will obviously be on its way in the not too distant future! Big shout outs to Romesh Dodangoda and Eyal Levi for their work on the music, Fall McKenzie and Kris Davidson for making us look total big dick with the artwork. Special thanks to Will & Innogen Killick-Steele for making this album possible.”

The band is going to reveal a full song soon, in addition to the instrumental ones performed so far. You can sift through the following video releases of the band in action recently among the goods below! 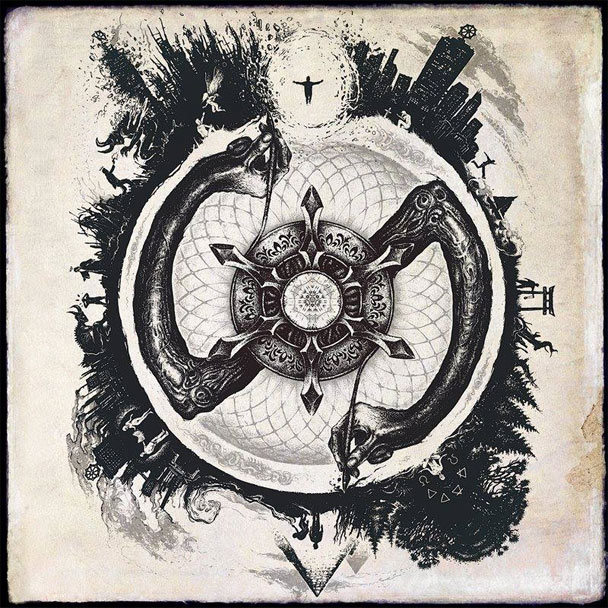 The band also released the following message which shares details about their forthcoming live dates:

“Before touring Europe right around the release of “The Amanuensis” with Protest The Hero MONUMENTS will do a quick and exclusive run with support coming from Dioramic for a handful of intimate shows throughout Germany in May.”