Remember Syqem? Their album “Reflections of Elephants” trampled with it’s huge, creative 8-stringed progressive metal sound. The band has been working on new material in the past year and ended up with something they’re really proud of.

However, they felt the new material is too electronic-oriented to fit with the context of Syqem. That’s why they decided to release the new music under a new side project called The Delta Mode! Chances are some of you won’t enjoy this. Maybe if you’re a bit into electro-dubstep or progressive house but it’s worth being checked out for sure.

Initially, they released two remixes of Syqem songs: “Devrish” and “Rewind”. Now, they’ve released two new tracks called “The Elephant” and “Wake Up”. You can listen to them on The Delta Mode’s Soundcloud. The two remixes are also featured on the freshly re-released version of Syqem’s “Reflections Of Elephants” that also features a new, instrumental version of “Devrish”! 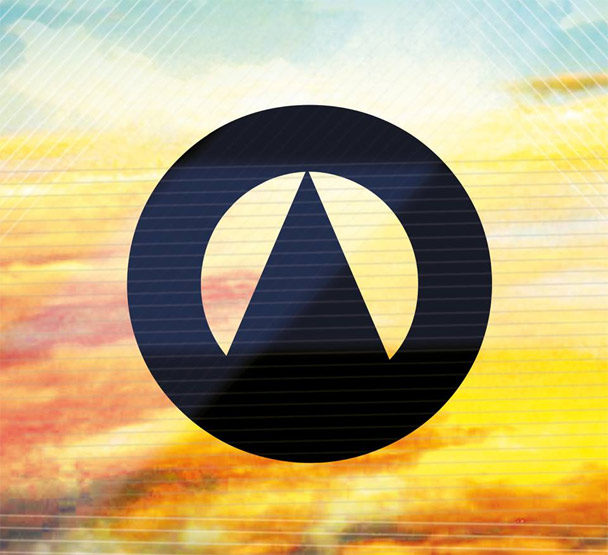