Destiny Potato, David Maxim Micic's main project, is finally ready to release their long-awaited debut album “Lun”! The album has been self-released, since the band is no longer working with the European metal giants at Century Media Records. And that album is officially out today! Give the full stream a listen below and read over some details.

First of all, the premiere single released by the band back in August 2012 “Dark Side Of You” is not featured in the album, but David has said several times that there's a second LP almost ready to be released and many songs you won't find in the “Lun” tracklist. So, you guessed it – they might actually be featured on this second release.

The album looks to have much of David's reknowned musical creativity and many references to his EP trilogy “BILO”. It's definetly one of those album to listen to this year. So what are ya waiting for!? Listen below! 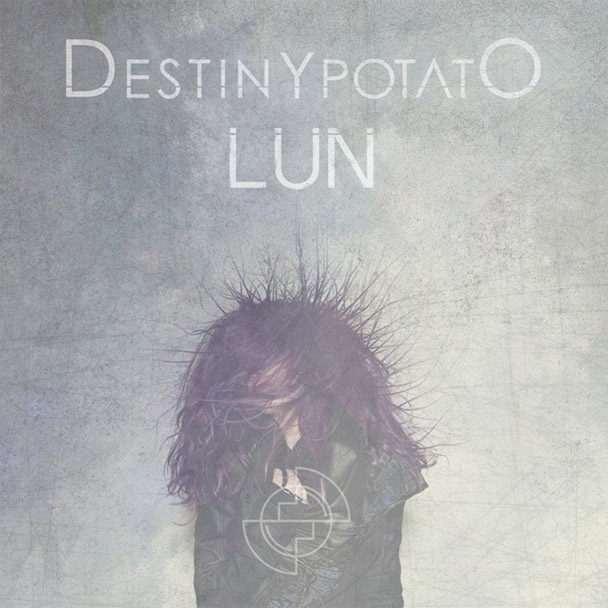