Swedish Melodic Death Metal legends In Flames have revealed all the details of their forthcoming 11th studio album. This was done shortly after the fake hacking of their website.

I don’t know about you all, but this is definitely one of the most awaited releases of the year for me. The band announced the title of the new album will be “Siren Charms” and it will be released September 5th through Epic Records. After many years spent with some of the major European metal labels (Nuclear Blast and Century Media) they’re now signed to an American mainstream label, controlled by the major Sony Music. Just to be clear, we’re talking about the label responsible for diseases like Avril Lavigne’s recent releases. A lot of people complained that the band’s sound got more and more oriented to a mainstream rock audience with the recent releases, especially with the last album “Sound Of A Playground Fading”. This label update could legitimately make them fear the arrival a new Swedish Nickelback. BUT it has to be underlined that Epic records has some experiences with serious metal bands… For example, Lamb Of God. But they’re also currently working with giants such as Judas Priest and Ozzy Osburne. That’s just scratching the surface.

Furthermore, on the band’s Official Website you can hear a 30 second preview of the band’s new single “Rusted Nail”. After an atmospheric intro, it features a pretty sick and encouraging riff! Guess we’ll see what this song has to offer on the 13th, when the full single will be released.

The artwork for both the single (designed by Blake Armstrong of Space Boy Comics) and the album have been revealed and can be seen below.

“Siren Charms” was recorded at nothing less than the Hansa Studios (DAVID BOWIE, DEPECHE MODE, U2) in Berlin, Germany, and you can read the full tracklist below. At the moment I won’t say I’m stoked yet, but I’m not as skeptical as many old school fans. 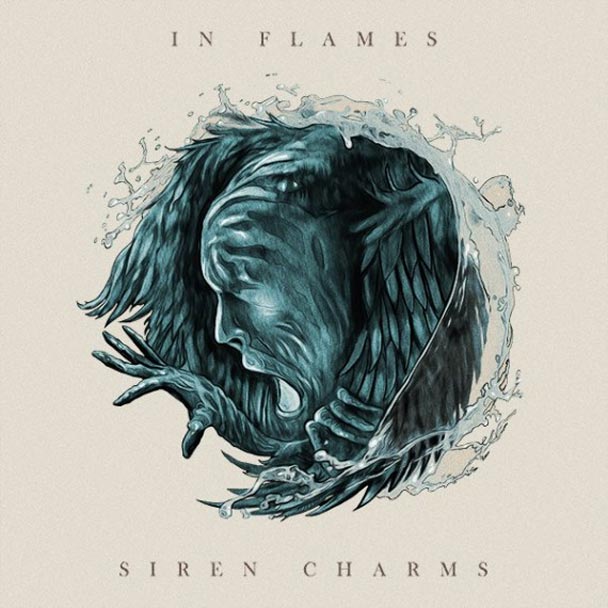 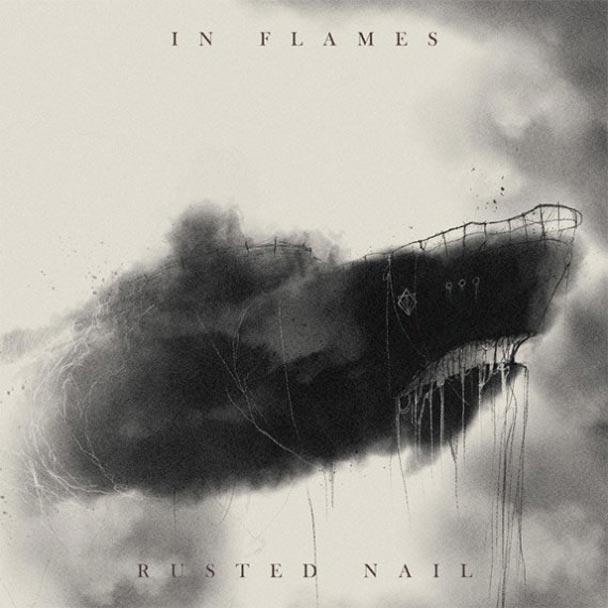