AKELDAMA announces their relationship with Rogue Records America by releasing their re-mastered and remixed three-song EP, simply titled Akeldama FOR FREE to anyone who wants it. The band has also become involved with PROJECT ROGUE-TITANS with the recent recruitment of both singers Andrew Zink and Connor Reibling.

“These guys just really shook my foundation when I heard them,” said Rogue Records America owner Dean Martinetti. “The landscapes in their music is layered thick and never at any moment loses its momentum or pacing. It’s really just well done. So, we had to ask them if they’d be a part of the family…and thankfully, they said yes.”

AKELDAMA released their first full-length record, entitled Everything Beautiful on September 6, 2013. The release was met with overwhelming support from the progressive metal community and was named a "top release of 2013" by both GotDjent.com and MindEqualsBlown.com. The release was noted for its crushing grooves, lush and ambient atmosphere as well as its elite cast of guest contributors, distinguished artists Ashe O'hara (Tesseract), Keshav Dhar (Skyharbor) and Per Nilsson (Scar Symmetry). 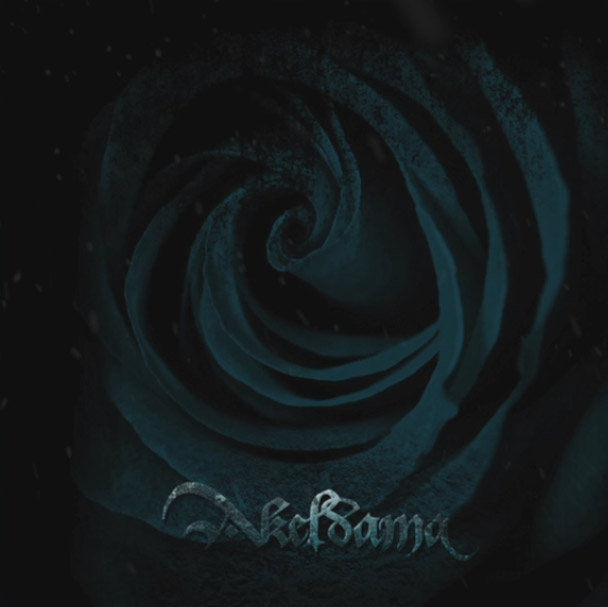