FREE MUSIC MONDAY – ACTING ON IMPULSE (THE FACELESS SIDE PROJECT)

Alex Rüdinger, drummer for The Faceless, is known for his prolific nature. Even before joining The Faceless, he kept his hands in a number of projects all while producing some ridiculous amount of flawless playthoughs to keep listeners on their toes. He is currently active in The Faceless (obviously), Conquering Dystopia (supergroup featuring Jeff Loomis, Keith Merrow and Alex Webster) and Ordinance. In the past, he has played in The HAARP Machine, Threat Signal, Cognizance, Burning Shadows and so on. Now, he's working on a new project, Acting On Impulse. In short, this dude is extremely talented.

Acting On Impulse is a venture producing music in the vein of Progressive Metal with some "djent" influence to boot. Their debut EP, literally entitled "Nothing Ventured Nothing Gained", just made landfall last week. Alex himself handles the drums while making (I may be mistaken) his vocal debut through both harsh and clean vox. He is joined by guitarist, bassist, producer Greg Macklin who covers all of the above.

"Nothing Ventured Nothing Gained" is certainly worth a good listen. Press play below for the full experience. And better yet, the whole EP is available for a "name your price" download on Bandcamp! Support Alex and Greg by grabbing / spreading their music! 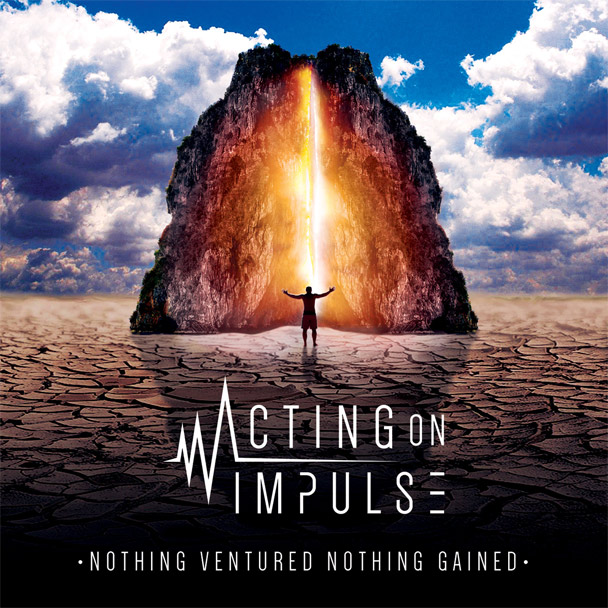